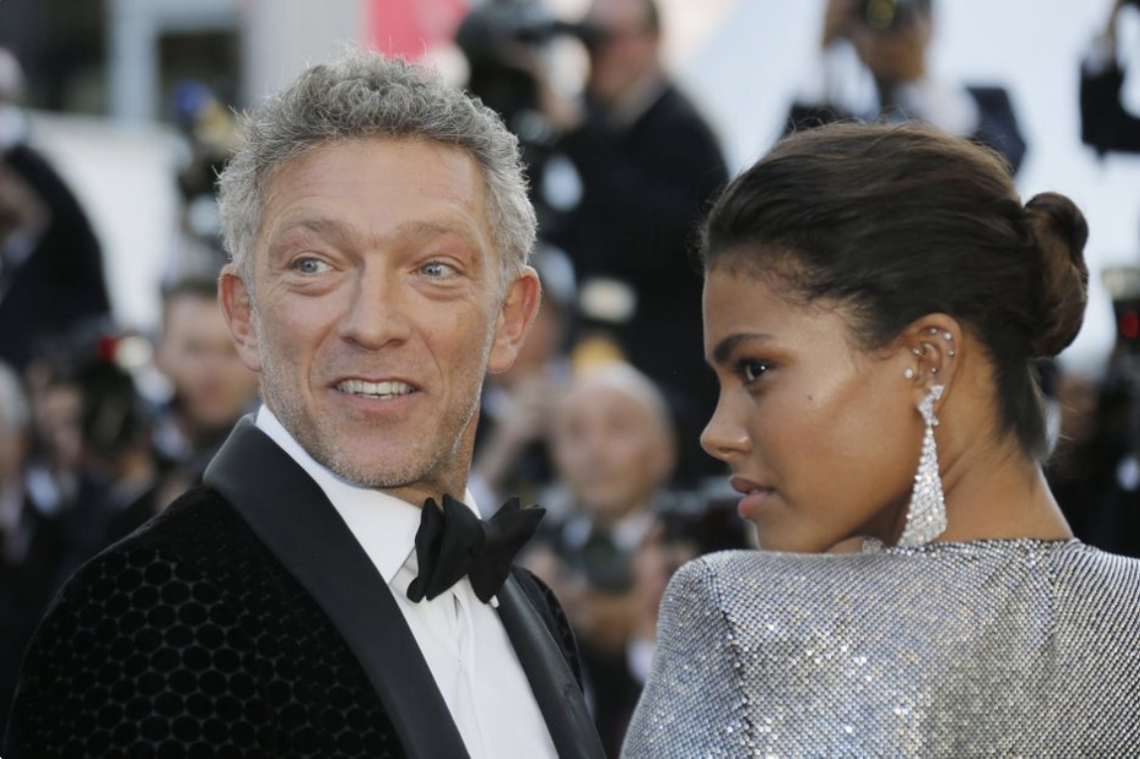 People of different ages are often attracted to each other for several reasons. It could be they initially have the same interest, but it could also be each is looking for something that makes them feel better. For men, it could be a younger woman represents their vitality. For women, a younger man could represent their sexuality. For younger men, an older woman represents brings them a sense of conquering achievement. For younger women, an older man may mean security, particularly financial security, and protection.

However, these motivations and feelings won’t last. Undoubtedly, that is when red flags will start popping up.

Here are four to be especially watchful for in your relationship:

This could demonstrate the other person, typically the younger person is more concerned with the society and finances you can offer them rather than what your personality and character mean to them. This will start as the other person fishing to find out who you know and details of your job that seem a bit odd. They may want to use you to help them in their career.

When this behavior comes from the older person, they may be looking to you to provide for them in their old age.

This can be a huge issue. Younger people are going to want and be ready to give it more than someone older. While this may feel great, and be a boost for your ego, at the beginning of the relationship, be aware you may not be able to keep up with them. That will leave them feeling unsatisfied and confused as to why you don’t always want them.

This is the number one issue with people who vast a good bit in age. It is hard for someone to relate to a romantic partner who is in a different phase of life. Those in their twenties are into building their careers, while people in their thirties and forties are looking toward paying for their children’s colleges or even participating in their weddings.

Those in their late 20s and 30s are looking ahead to starting a family while those closing in on 50 are looking to becoming grandparents. Younger people may be interested in adventure while older people are looking to retire.

It is important to recognize the differences to see if they are things that can be overcome or if it’s best to find someone closer in age.

Yes, age may be just a number but there are practical things to consider. The future must be one of those things to look at because time changes all things. How would you feel being a vibrate 50-year-old when they are 70 years old and need more constant care?

The reality of it is there are going to be a lot of differences and challenges coming with a large age difference. These are all things to think about before committing to the relationship long-term.

Dealing with frustrations and pain after a break-up 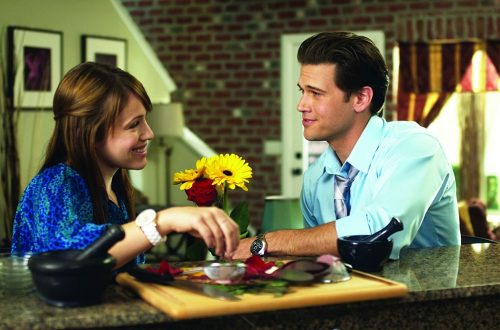 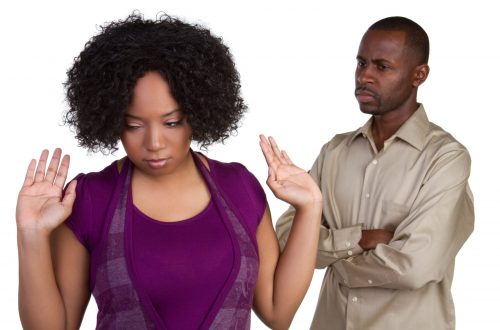 Stop Being Desperate Because You Are Single