The brain doesn’t always give you the answers that you want and sometimes the brain can be your biggest enemy when you have to deal with other people.  When your mental health is lacking, talking to people and interacting with them can be hard, especially if you have negative experiences with them.

If you struggle with mental health and you think everyone hates you, here are some things you might do:

Some people that struggle with mental health will keep track of who has contacted them and how often.  If someone doesn’t contact them, they think that they hate them even though they are probably just busy.

Being quiet and alone when you are anxious is one thing that people with mental health issues struggle with.  Sometimes people will think they are rude but the person that is struggling automatically thinks that everyone hates them, and they are talking bad about them.  Being in groups is very hard for them.

When someone struggles with a mental illness, they need to be validated by people that they know.  They need to know that they are loved and that the people around them do not hate them.

People that are struggling with mental health issues need to have reassurance from people around them that they are loved and needed.

When people struggle with mental illness, sometimes they will stay quiet and not take part in a conversation.  This happens because they are afraid that if they talk then the people around them might not like them.

When struggling with a mental health issue, people sometimes tend to push others away.  They want to push them away because they are afraid that they will leave them and not want to come back into their life.

By separating themselves, people with these illnesses will make excuses as to why they cannot go out and have fun with others.

The opposite effect of separating themselves is by being overly clingy.  People with mental disorders sometimes have to be around people all the time because they are afraid, they will be alone.

Those that struggle with mental health issues will have a hard time with understanding social situations.  If something is said, chances are he or she will over analyze it or misunderstand what was being said.

Men and women that have mental illnesses often seem closed off or defensive.  This is a mechanism that they have that they use to protect themselves from rejection.  Having a strong exterior will keep people from getting close to them and its not because they hate them but because they think they don’t want to be close with anyone.

When people post pictures on social media, that is normal, but those with a mental health issue will have a hard time interacting on social media.  When people don’t talk to them or like their pictures on Facebook or Instagram, someone with a mental illness might delete them from Facebook so they don’t have to worry about a conversation with them.

Those that have mental illnesses often time get angry easily.  They will be mad at whoever is around even if it has nothing to do with what upset them.

When you struggle socially and mentally, even small things can upset you.  Those that have mental illnesses often times think that they are being used by everyone they meet.

Saying “I’m sorry” is important when something is done that is wrong, but people that struggle with mental health might say they are sorry for anything and everything they do.

People in these situations will be desperate to impress everyone that comes across their path.

People with mental issues have a hard time thinking that people will be rude or mean to them when most of the time the people will be nice.  They always think negative things at first.

Those that struggle with mental illness will worry that everyone is always talking about them.  They will make sure that people in the room are not saying bad things about them.

People that struggle with mental illness have to know that they are loved.  They will look for any type of acceptance and they will do whatever they can to have someone show that they have love for them.

If you have a group or a team of people that are on your side, make sure that you talk to them when you are feeling negative and when you are struggling to connect with others. 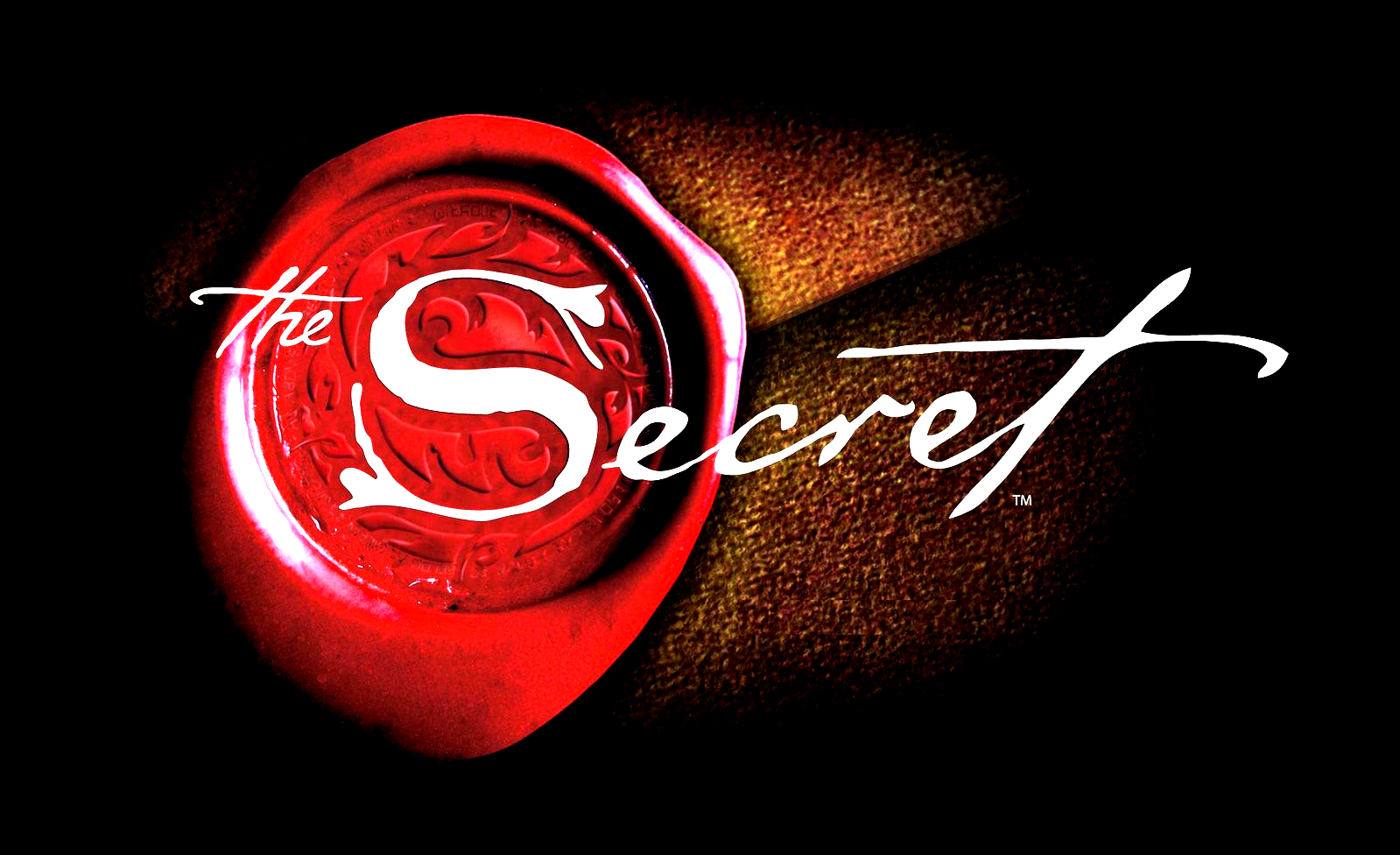 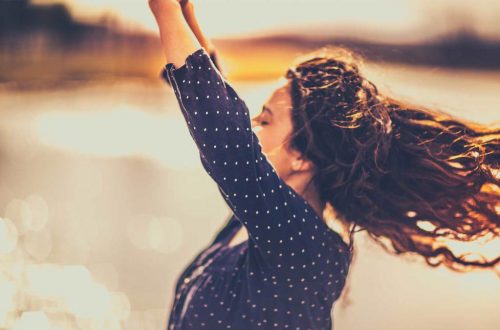 Get Rid of Negative Energy