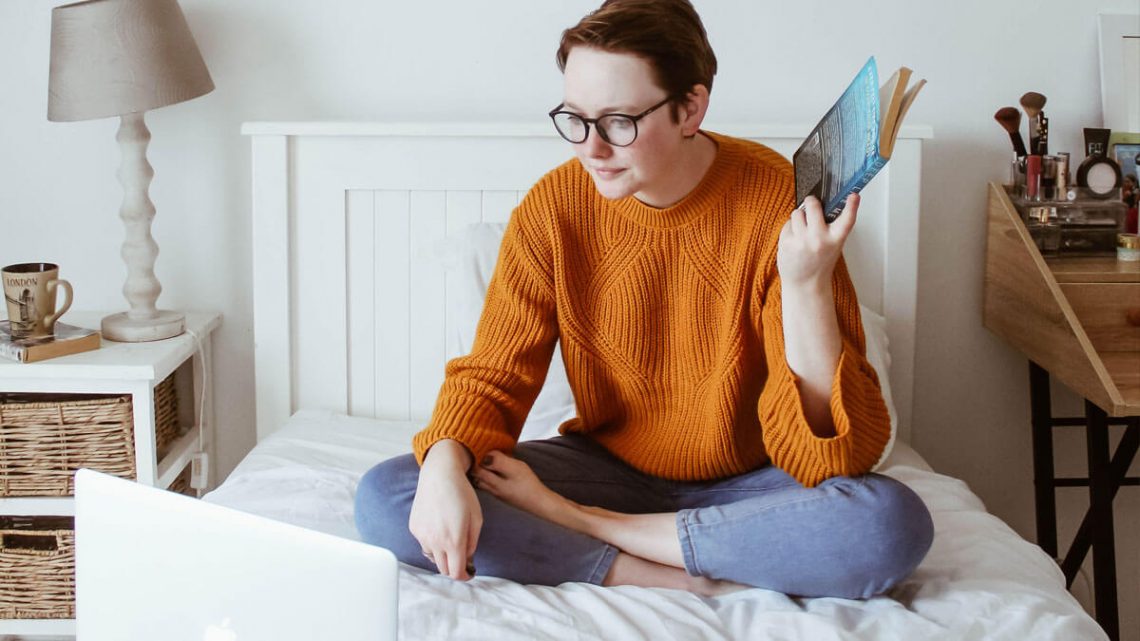 People have always been procrastinators and for many people, this isn’t a big deal.  According to research though, 20% of men and women in the United States procrastinate on a regular basis.  Even though it seems harmless, procrastinating can play a huge role in mental health.

Leonardo da Vinci is considered one of the earliest known procrastinators because it took him years to complete one project.  No one is really sure why people procrastinate but the biggest idea is because people think that the job is too hard, or they feel that they won’t do the job well enough and so they put it off.

Even though they procrastinate, they have a sense of guilt that comes with this, even though they aren’t aware of these feelings.  This makes doing the job even harder.  Some doctors believe that procrastinating is a defense mechanism and that your mind helps you to do this by putting up a defense and making you forget that you have a job to do.  Someone that procrastinates a lot usually will do the least amount of work for the job and hope that it will just disappear somehow.

Research has shown that people that are challenged are often times seen to have some type of chronic procrastination and there have been links between ADHD and procrastination that have been studied.  This doesn’t mean that everyone that procrastinates has an underlined problem, sometimes it is just an excuse to not do something.

People always want to blame someone or something when there is a problem and many people blame the internet for people procrastinating.  They feel that since the internet has come along that the rates of procrastination has increased because people are spending too much time online and being distracted by other things beside the task at hand.

When the procrastinator does finally get around to the job, there is no longer enough time to get it completed and if it is a hard task, it will be more stressful and will not be completed as well.  This makes the procrastinator feel that he or couldn’t get the job done regardless of if they had time or not.

People say technology makes it easier to procrastinate because we have a snooze button we can hit to sleep longer, and we have so much information at our hands that it makes getting online time consuming.  We use technology as a tool and it really does save more time.  Some believe that you can fool your mind into getting things done faster by telling your mind how fast you need to find something and then you will.  You can solve this by giving yourself a limit to get things done and making sure you set strict limits.

It might seem almost impossible to stop yourself from procrastinating, but you can actually do this.  You can beat procrastination by following these tips:

First of all, take a deep breath and move forward to reach your goal.

Have a good attitude with all things that you are doing.  Make the decision that you can get the task accomplished.

Try to put your tasks into categories and start with smaller jobs.  If you are trying to get organized, for example, do one area at a time instead of trying to accomplish the whole room or house.

Put away things that cause you to be distracted like your cell phone or your computer.  Put them in another room and you will be surprised at what you can get accomplished.

Reward yourself when you complete a task.  Take a trip or buy yourself something nice.

You have to decide that you can do all things and put aside any doubt that you have about yourself that might be hindering you from getting things done.  Do not feel shamed or upset if a task does not get completed on time, just do better next time. 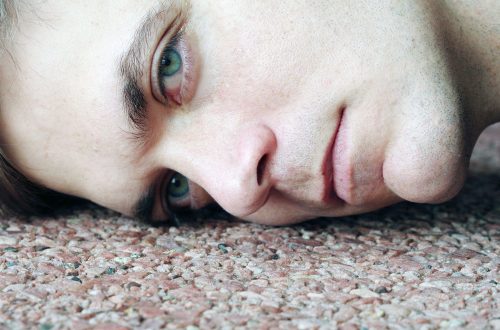 Hitting Rock Bottom Can Save You 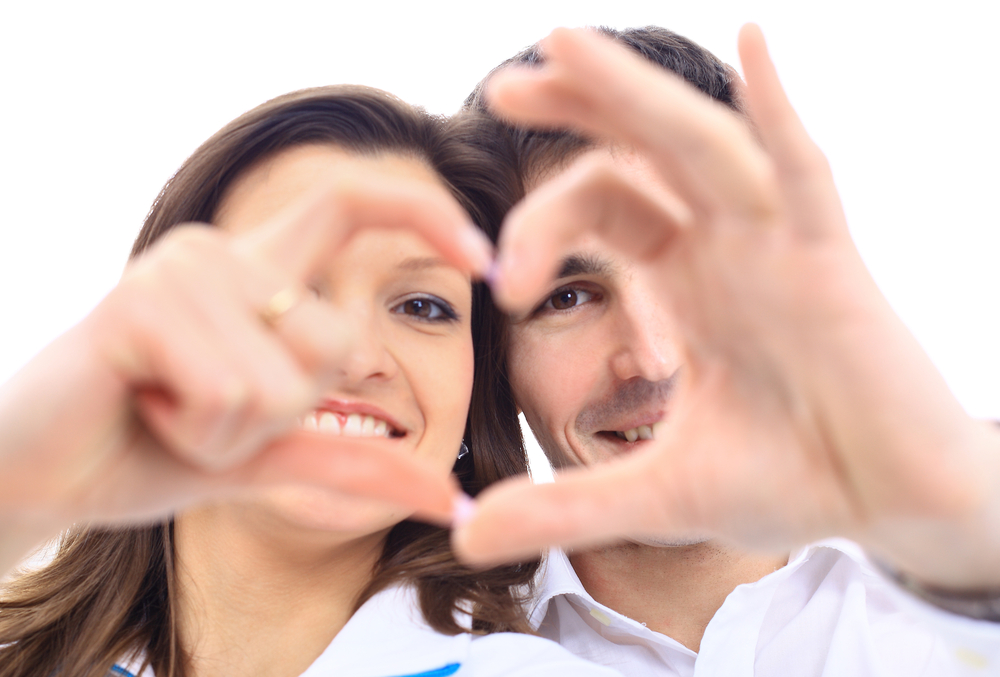 Laughing Your Way to Life Happiness 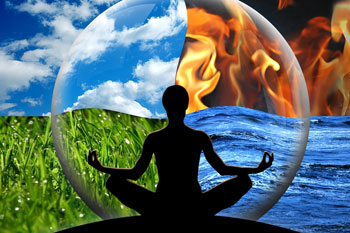